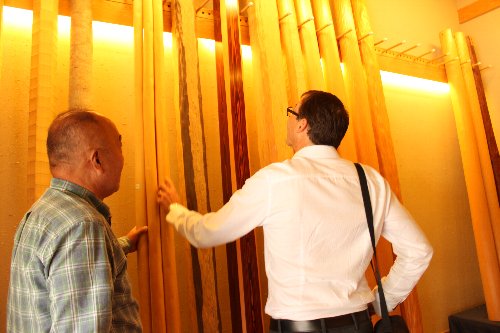 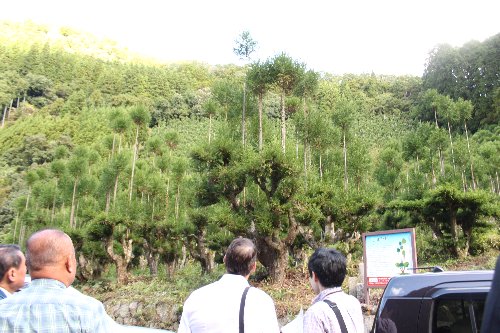 During his field visit, the secretariat of the KMFA and the leaders of a local forestry group welcomed and guided Mr.Verbiky to Kitayama Forestry, which employs the traditional way of intensive forest management of Kitayama cedar. 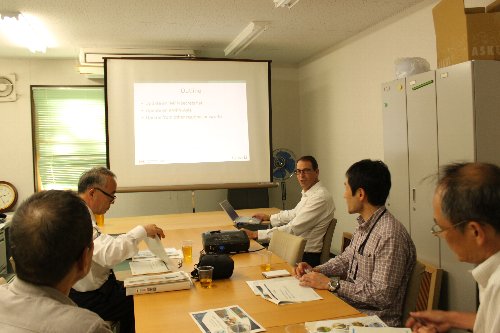 The group was later joined by Dr. Kazuhiro Tanaka, vice president of Kyoto Prefecture University, Chief Director of the KMFA, and manager of the Kyoto Prefectural Government. Mr. Verbisky reported on the current situation of the international network. Dr. Tanaka described the Model Forest activities in Kyoto so far. After the talks, the group discussed the possibility of future collaboration between the IMFN and the KMFA.